by linguistico September 10, 2019 No Comments

I have been accompanying my daughter to several university Open Days recently – she is planning to study Spanish and Portuguese, focusing on Latin American studies. Even if Britain does leave the EU (personally I hope not), languages will still be important, perhaps even more important if we have trade agreements with countries further afield. Latin America, in particular Brazil, is a huge market.
University language departments say that the low level of language ability in the UK means that students who are proficient in foreign languages are now even more in demand. They are concerned, however, about the demise of the Erasmus programme and hopeful that the UK’s membership of the scheme can continue in some way. 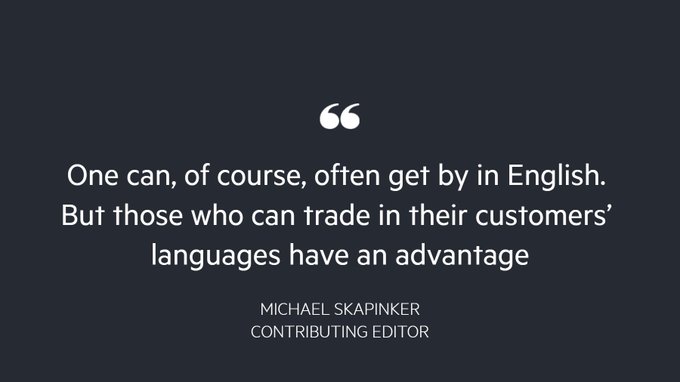 England’s foreign language teachers are seeing the parochial pains of Brexit in their classrooms. ‘Parents mention that they do not believe their son/daughter should be studying a language as it is little to no use.’ https://t.co/4imC1Q99If https://t.co/ZIAQ07RL31